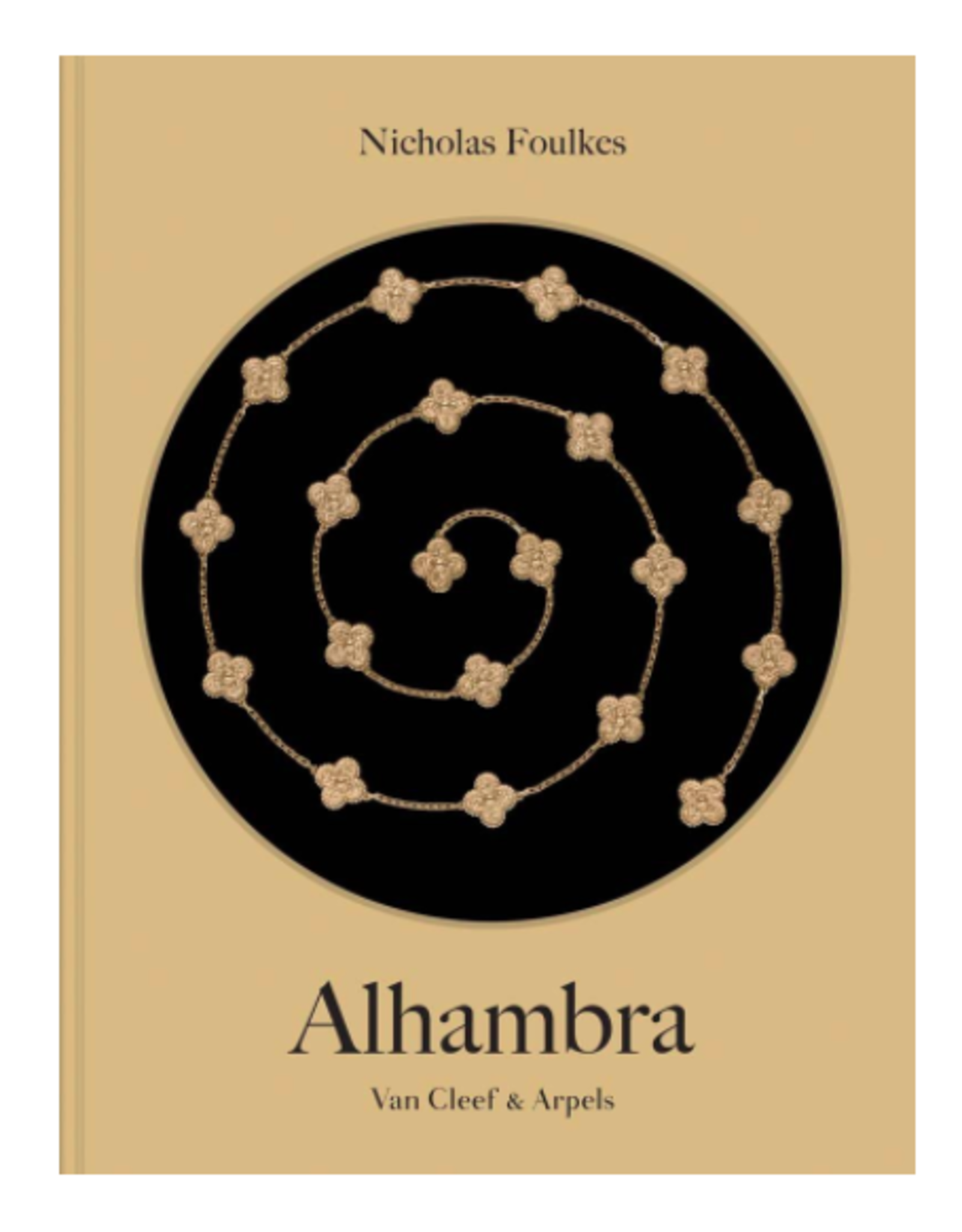 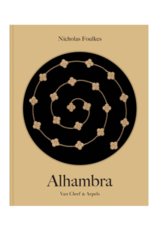 Created by the house of Van Cleef & Arpels in 1968, the Alhambra chain is an instantly recognizable icon of jewelry design and yet still a perennial favorite for daily wear. Easy to wear owing to its great fluidity and available in a wide range of colorful stones, Alhambra has established itself as truly timeless, traversing the ages and surviving the winds of fashion. On the occasion of the design's 50th anniversary, this book tells the story of the evolution of the jewelry range that has become a signature of the house of Van Cleef & Arpels.

A good-luck charm, the four-leaf clover motif was derived from the renowned "Touch Wood" jewelry range created by the house in the 1920s. When it was repurposed in the Alhambra range in 1968, the four-leaf clover became Van Cleef & Arpels' iconic signature, presented over the years in mother-of-pearl, onyx, cornelian and lapis lazuli, and appearing on chains, chokers, earrings, bracelets and more.

Created in the late 1960s, the first Alhambra chain immediately caught women's eyes and imaginations. Stars, fashionistas and glitterati the world over wore it, stacking it in multiple colorful rows.

This book tells the fabulous story of Van Cleef & Arpels' Alhambra jewelry, a story intimately connected to the creation of the modern silhouette. Featuring an array of documents from the archives of the house of Van Cleef & Arpels and major "cinematographic" sequences created by major photographers, this new publication charts how the Alhambra became a symbol of its revolutionary era.