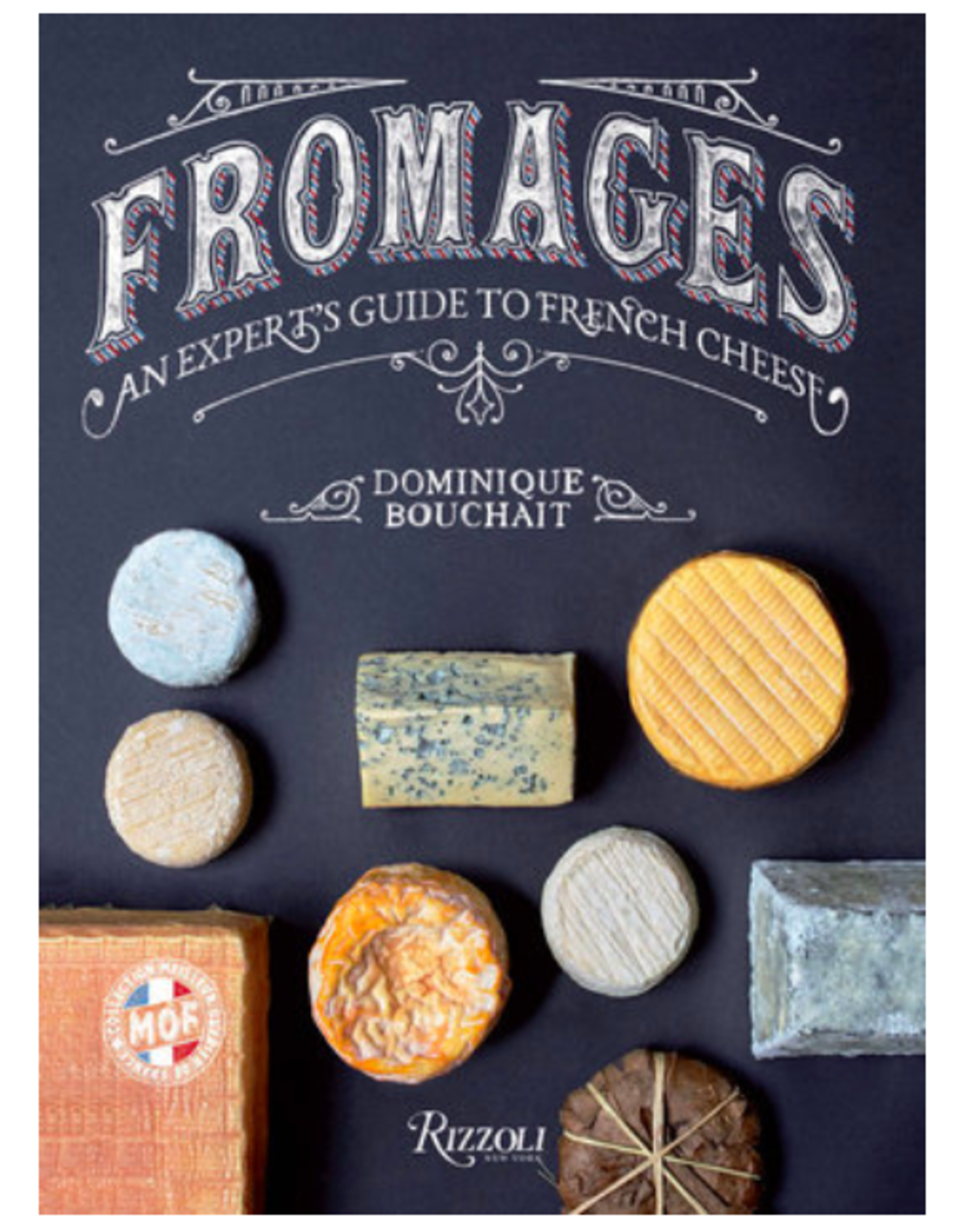 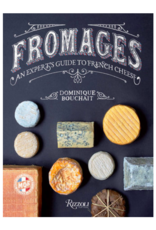 There are many books about cheese, but this one features the professional knowledge and passion of a French master fromager who shares his expertise on making sense of the many cheese varieties--crumbly, creamy, buttery, moldy--for which France is famous. From farms in the pastoral French countryside and cheese caves in a medieval Alpine monastery to the dairy scientists and affineurs who comprise the world of modern French cheese, no other book that covers the entire cheese spectrum.

The book begins with answers to 70 commonly heard questions -- from why there are crusts on some cheese to why is mimolette orange and why cheeses do not all smell alike - and sections explaining the basics of cheese-making and ripening, the nuances of cow, sheep, and goat milk, and the alchemy of essential probiotics used as starter cultures.

The main part of the book pays tribute to France's 45 A.O.P. cheeses - such as Brie de Meaux, Maroilles, Morbier, Munster, Rocquefort, Valençay - which have been granted the appellation d'origine protégée guaranteeing origin and type. Each profile features a full-page photographic portrait with detailed text about terroir and origin, selection, tasting, presentation, serving, and wine pairing.